Far less than meets the eye

ABS understands that liberals demand America operate on a racial identify basis and he will be fine with that but he will not accept the evil racist lie that whites are bad.

Golf is a white sport, it was invented by a white man in a white country and the vast majority of players are white and this past weekend the PGA  - which  is comprised of mostly white male golf professionals - had its major tournament and it was won by a white man, Phil Mickelson.

There were huge crowds of white spectators who had a blast at the tournament played on Kiawah Island, South Carolina.

There was no violence because there were almost no black people there. (There is safety in numbers Whitey. Remember that) There was no demonstration by BLM and not one professional golfer "took a knee." 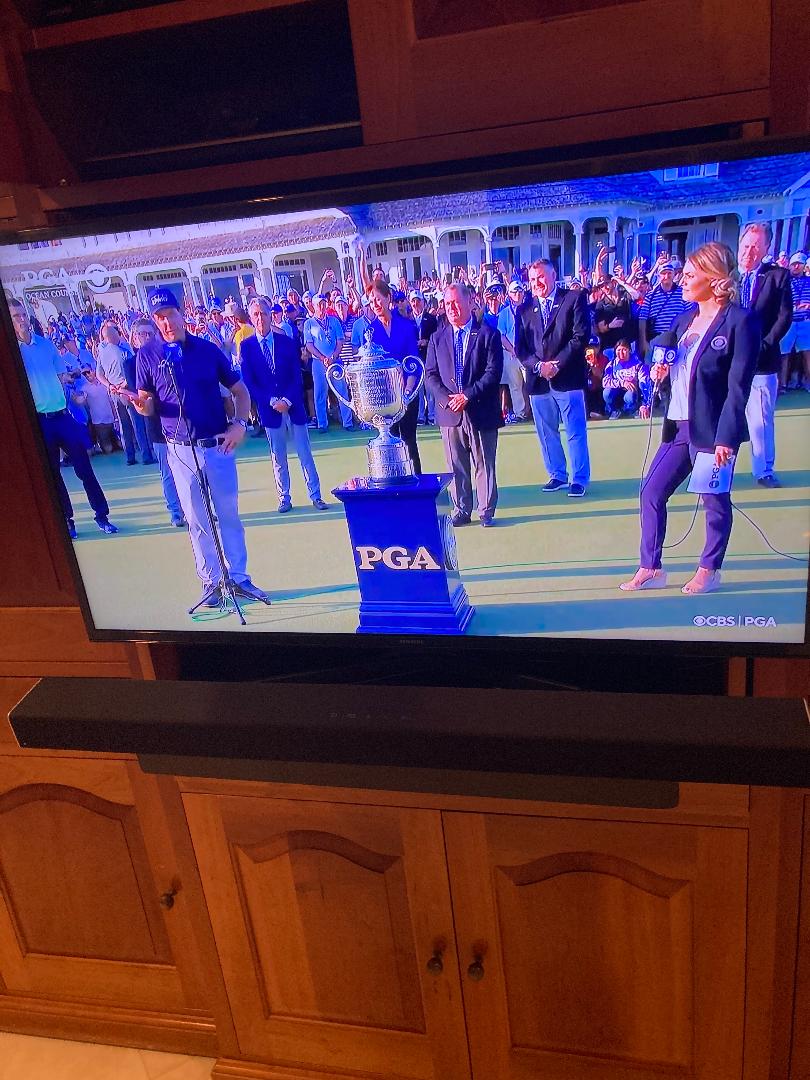 Putting food on our children

Since the cancellation of "Green Acres" there has been a noticeable decline in the quality of American agricultural products.